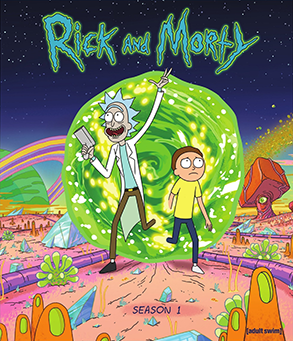 The helmet was initially was supposed to mind-control the dogs, but its AI made them extremely intelligent instead. Once it was placed on the dog, it eventually became smart enough to figure out a lot more things about how the humans have been treating him and modifies the helmet to let him communicate with them. He becomes a harsh and cruel dog who soon learns of the humans' mistreatment of the canine race and uses his upgraded intelligence to raise a dog army to take over the world.