The Force, known to the Kwa as the Power of Cosmos and referred to as the Breath of Gelgelar by the Gelgelar resident Wise Man of Kooroo, was a metaphysical, spiritual, binding, and ubiquitous power that held enormous importance for both the Jedi and Sith monastic orders. Known as the Way in ancient times, the Force was viewed in many different aspects, including, but not limited to, the Light side of the Force, the Dark side of the Force, the Living Force, the Unifying Force, the Cosmic Force and the Physical Force. Some Force-sensitive characters derive special, psychic abilities from it, such as telekinesis, mind control, and extrasensory perception. 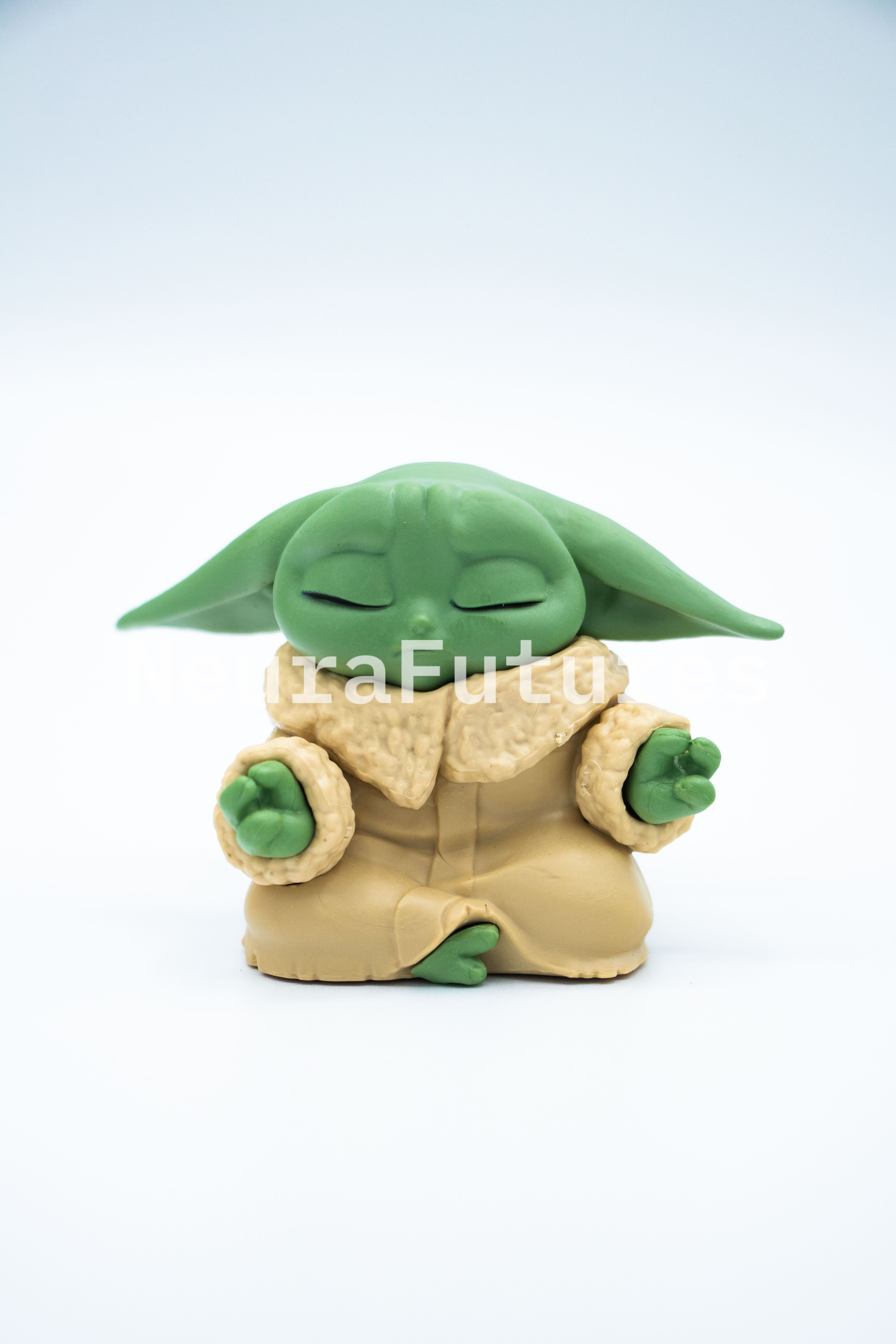